Distinctions in Autobiographical Memory: From Brain to Behaviour

In this talk, I will present neuroimaging evidence that there are identifiable subsystems within this broader network that can be flexibly engaged to construct an autobiographical event with an emphasis on conceptual information or contextual details. Next, I will discuss how these forms of autobiographical event construction are important for facilitating different cognitive functions outside the domain of memory. Then, I will discuss how flexibility between these modes of event construction can help explain individual differences in autobiographical memory ability, such as those driven by imagery and aging. 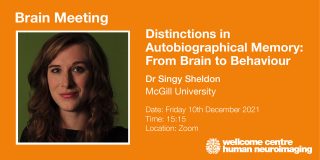 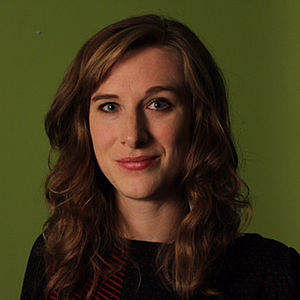