Hallucinations and Delusions as Aberrations of Belief

Hallucinations and delusions are viewed as aberrations of perception and belief respectively. However, the distinction between perception and belief and their alignment with hallucination versus delusion may not be clear cut. I will show the impact of beliefs on perception through a laboratory task that encourages hallucinations. These conditioned hallucinations are driven by strong prior perceptual beliefs, and they are more likely in people who hallucinate outside of the lab. On the other hand, paranoid persecutory delusions seem related to more promiscuous beliefs. This instability can be recreated in experimental animals treated with methamphetamine, and it has been fomented in the general population by the evolving pandemic and attendant challenges to conditional cooperation. Hallucinations then appear to entail strong priors, and delusions, weaker ones. We reconcile these differences by focusing on symptom contents. In a large scale phenomenological study we found certain delusions (passivity) travel with hallucinations, whereas others (persecution, grandiosity) do not. These finer grained distinctions may better illuminate psychosis, perception, and belief. 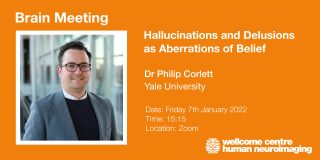 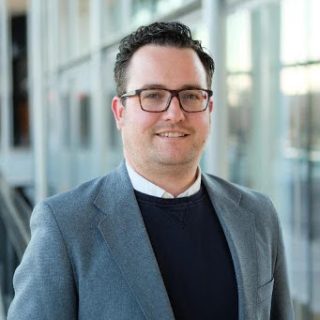